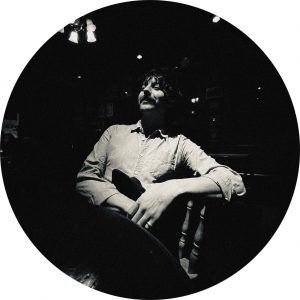 ** Currently, this is scheduled to not a public event, but a live stream from the outdoor stage at The Sou’wester (weather permitting). If you are a guest staying with us, the show may be audible. *