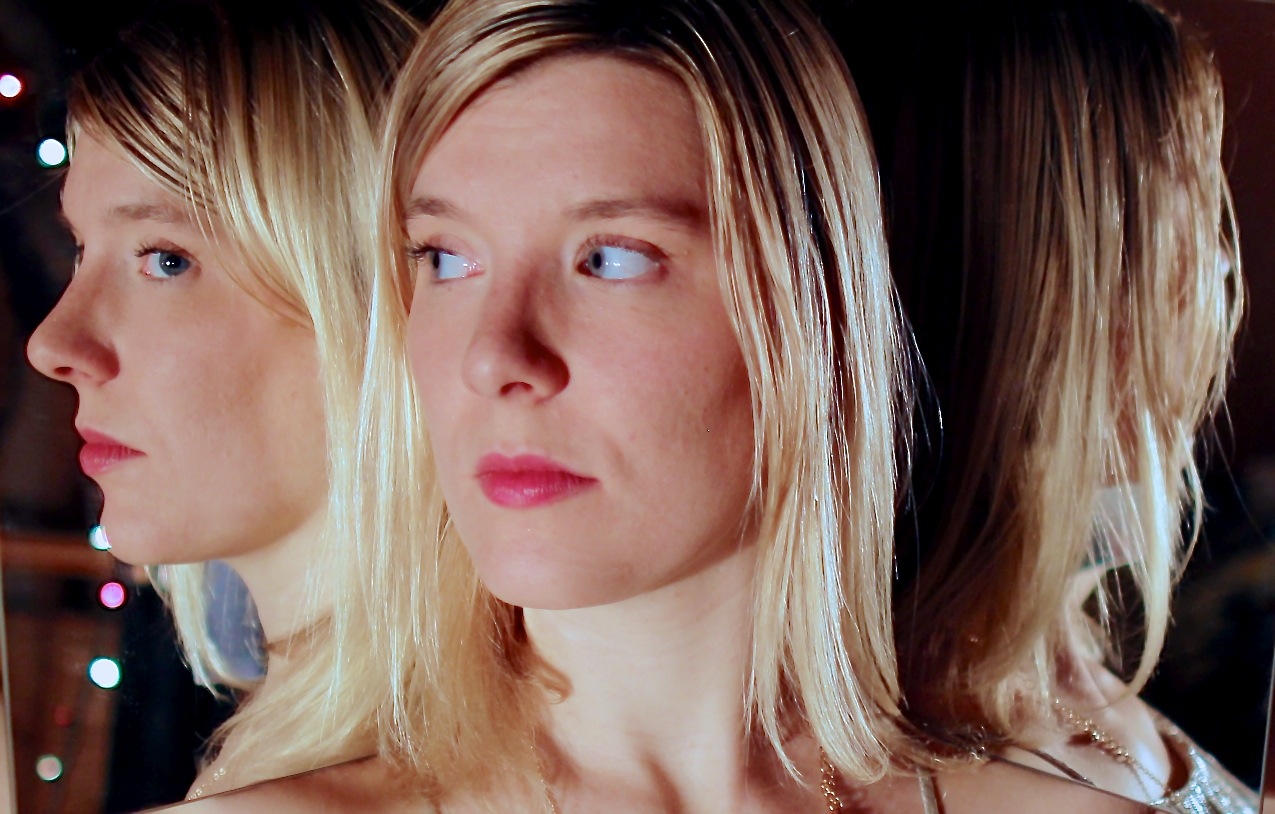 Lili St Anne is an experimental trip-folk-hop band based in Portland Oregon. With lyric melodies and unexpected syncopation, the intimate songwriting and soulfully enticing vocals envelope you in an ethereal world permeated by strains of neo-soul, 1940s jazz, appalachian folk, and human howls. The songs live in a curious juxtaposition of whimsy and thoughtfulness, creating an intimate life soundtrack that ponders themes of love and loss from a distinctly female perspective. These songs, in collaboration with funk and hip-hop drummer Jason Miller, make Lili St Anne an uncommon genre-bending experience. They are in the midst of releasing their first single together, “Wolves”, and will be touring the West Coast in August 2017. 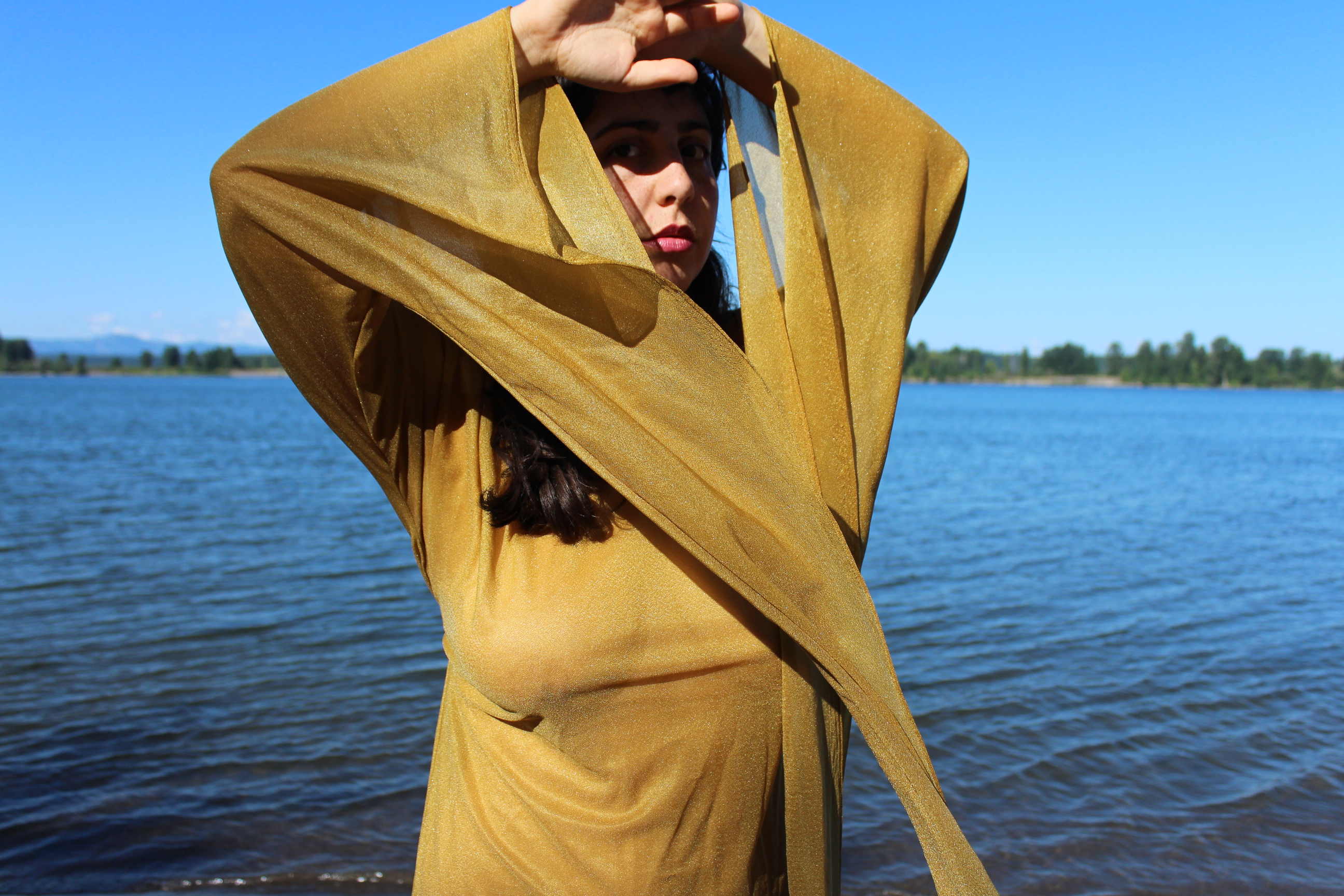 Indira Valey (Portland, OR) is an avant garde multidisciplinary performer and a second generation Latinx Spanish speaker. Her ancient-sounding, resonant voice is a force of nature, and she utilizes looping technology, effects pedals, and a unique palette of instruments (including flugelhorn, timpani, kalimba, electric guitar) to create mesmerizing and memorable live performances that are ever-changing due to her spontaneous improvisational magic. Her debut album Recordar is a bilingual collection of oceanically soothing, powerfully healing songs about memory and finding your own inner power. In Spanish, “recordar” means both “to remember” and “to pass back through the heart”.