Susannah Weaver, or Little Sue, as she has been affectionately known since she was a teenager, grew up in West Virginia and moved to Portland in 1992. She has been a fixture in the local folk and alt-country scene in Portland for over 25 years and a big part of the Laurelthirst scene. Her quirky lyrical style, solid guitar playing, and bee-stung voice have won over music lovers of every age and stripe. Sue has released 7 CDs including the 2019 20th anniversary re-release of her 1999 album Crow, and her new CD titled Gold. Sue also has sung harmony on over 50 Oregon releases, including Jerry Joseph, The Minus 5, Fernando, Casey Neill, Lynn Conover, and kindie artist Mo Phillips. She has opened with her own music for Roger McGuinn, Loudon Wainwright III, and most memorably for folk hero Bob Dylan. Sue was recently honored as a 2019 inductee to the Oregon Music Hall Of Fame.
www.littlesue.bandcamp.com 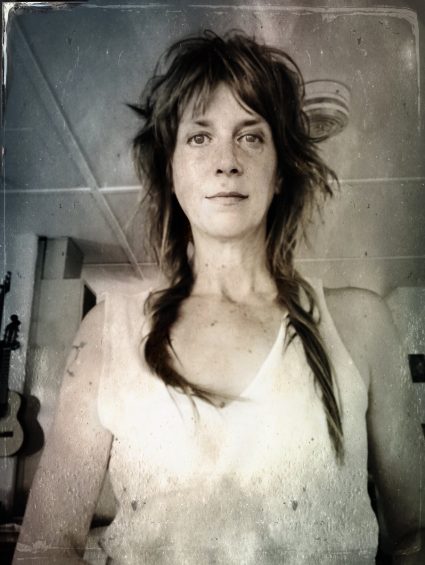