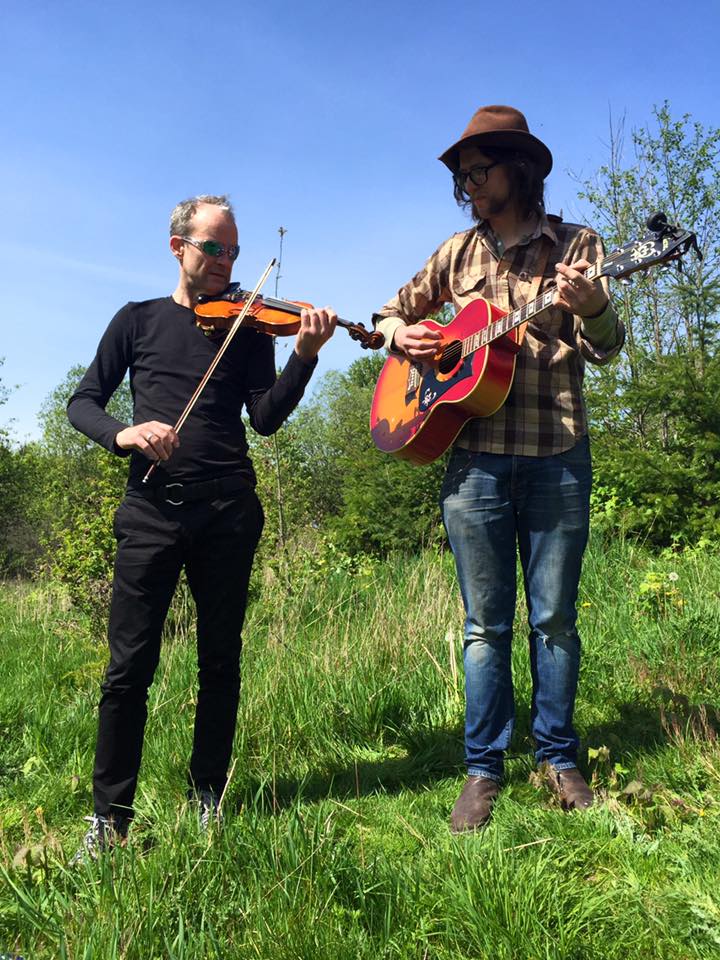 Ukrainian-Canadian violinist Petro Krysa feels equally at home playing a concerto in a concert hall or rocking out with a funk band in a nightclub. In addition to being a violinist in the Vancouver Opera Orchestra in Vancouver, BC and the Pacific Northwest Ballet Orchestra in Seattle, he regularly performs with several Seattle bands such as Mts. & Tunnels, Cracker Factory, Abney Park, Every Breath-Tribute to Sting and The Police and others. Mr. Krysa performed in major concert halls of North America, Europe and Asia as well as at classical and jazz festivals nationally and abroad. Petro performs on a rare 300 year old Italian violin made by Alessandro Mezzadri and also a five string electric violin. Most recently he picked up a trumpet and singing as well. Petro divides his busy professional and family schedule between Vancouver, Seattle, Toronto and Lisbon.
With a passion for performance and music of all genres Chris Poage has crafted his own brand of artistry and joy.  Chris is the founder and singer for Seattle groups: Panda Conspiracy and Mts. & Tunnels. He also writes songs for various collaborative projects. As a side man he has worked with Melissa Etheridge, Nneka, Jason Webley, Oliver Mutugutzi, Blake Lewis, Publish the Quest, YAR and more!
Chris and Petro met in the spring of 2015 during a jam session at one of Seattles hottest live music venues – Seamonster Lounge. There was immediate chemistry that was felt and shortly after Chris invited Petro to sit in with one of his bands Mts & Tunnels. The relationship continued and in the summer of 2016 after several successful shows together and as members of other bands, Petro and Chris decided to go on the road as an electro-acoustic duo. It is during that time that “electro-acoustic-groove-folk” style was invented and “Chris, Petro and The Blowfish Project” was born. Classically trained violinist Petro and Chris, the veteran of Seattle’s rock music scene, fuse together American and Ukrainian folk, Western Classical traditions with a funky, electronic grove. Both Petro and Chris pay multiple instruments and sing.
This event is free and open to the public.