Skip to content
Calendar
Add to Calendar
When:
Sat, December 9 @ 8:00 pm
2017-12-09T20:00:00-08:00
2017-12-09T20:15:00-08:00
community
At her debaucherous 40th birthday party, serial relationship-killer Jackie meets handsome and charming thirty-something River. Their ensuing adventures in self-medication, late-blooming, and questionable judgment lead them to discover a raucous new kind of “significant otherness”.  Inspired by real-life relationships with creator Alicia J. Rose’s “Gusbands” (a.k.a: gay best friends), The Benefits of Gusbandry brings to life two one-of-a-kind characters approaching 40 and follows them as they find something special in one another, navigating the modern world with a no-punches-pulled comedic purview, finding true love in a most unexpectedly platonic way.
The first three episodes of season 2 offer a new, politically charged 3 episode arc, where the world of The Benefits of Gusbandry bursts open to reveal a deeper side of protagonists Jackie and River. Fueled by both current events and personal ones, writers Alicia J. Rose and Courtenay Hameister channel a compelling and hilarious storyline about sexual agency and politics in the era of “outrage fatigue”. Brooke Totman (Jackie) delivers a raw, no holds-barred performance and co-star Kurt Conroyd (River) posits enough charming comic relief as her Gusband River to keep the laughs coming in this freshly funny indie web series from Portland, Oregon.
The first season of The Benefits of Gusbandry toured the festival circuit in 2015-2016 culminating in being selected as a finalist in the Austin Film Festivals “Digital Series Competition.”  The series received wide acclaim from press outlets like The New York Times, A/V Club, Out, PASTE – even landing on the “Must List” of Entertainment Weekly.
Filmmaker Bio:

Known for imbuing riveting story structures and a compelling visual aesthetic into her body of work, Alicia has created popular music videos for national artists like First Aid Kit, Cake, Blitzen Trapper and Bob Mould as well as playing a key role in branding NW bands like The Decemberists, Menomena and Laura Gibson. Rose has directed many short-form commercial/corporate videos, over 30 music videos and released her first narrative short “The Gift of Gravity” in 2014. She is an award-winning still photographer who spent 20 years in the music business doing marketing and sales before turning her eye to filmmaking in 2008. Creator of “The Benefits of Gusbandry” – her debut foray into digital episodic storytelling that has received wide acclaim from press outlets like The New York Times, A/V Club, PASTE – even landing on the “Must List” of Entertainment Weekly. 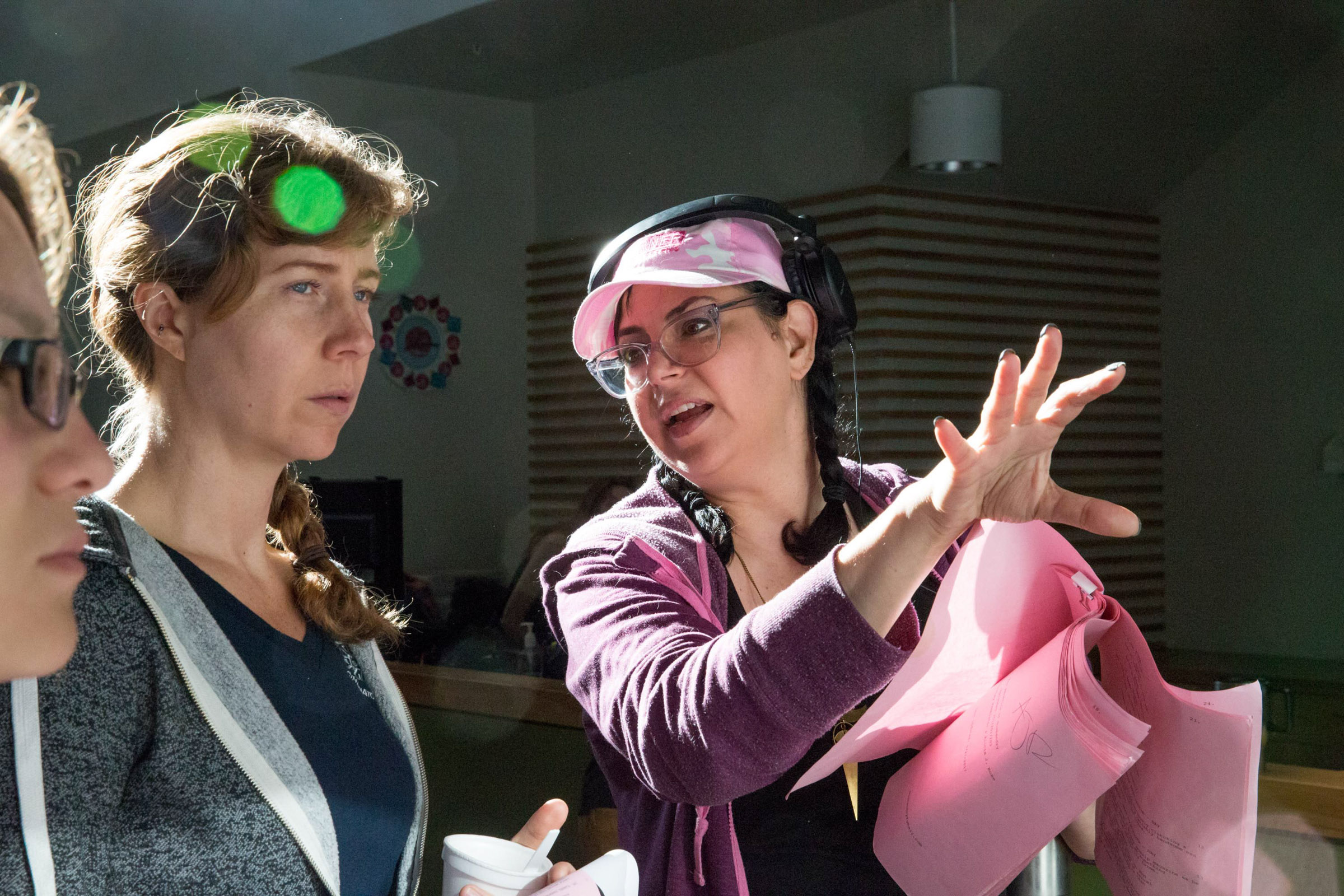