Ages and Ages’ debut LP, Alright You Restless, was an ambitious, conceptual piece of sing-along, clap-along, stomp-along pop rock that vaulted the band into elite company. That first record pontificated upon the throes of isolation as a form of revolution, elated choral melodies anchoring shimmery guitars and tight rhythmic interludes throughout. The Portland conglomerate’s second album, Divisionary, is a lot of that, too; there are plenty of goosebump-raising hooks and uplifting crescendos to write home about. Their thematic scope, however, involved the excavation of darker inspirations than they’d previously explored as a band. Ages and Ages have undergone lineup changes and lots of peripheral personal battles and have somehow managed to internalize and later deduce how to navigate the avenues of their own lives in triumphant—and insanely memorable—song. In the process, they’ve come out with one of this year’s best all-around albums.—Ryan J. Prado (Paste Magazine) 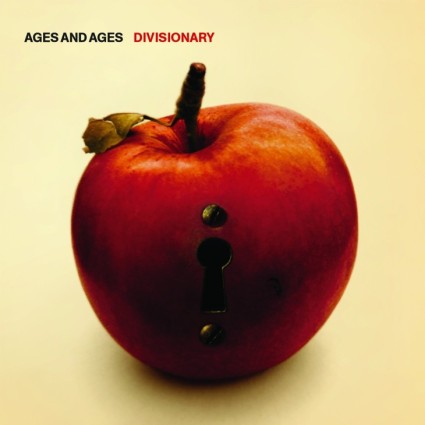