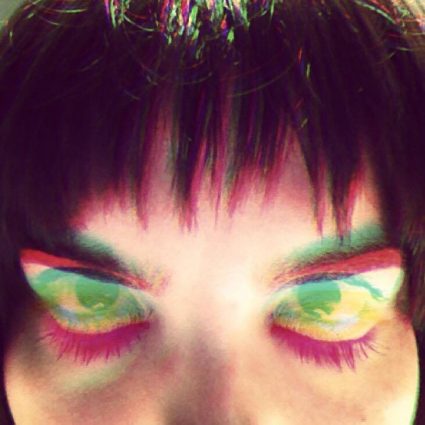 The Sou’wester is so excited to have these two ladies joining us!

Rebecca Clay Cole is a musician from Great Crossing, KY. She has played a multitude of keyboards, drums, and/or percussion instruments in many bands including The Minders, Wild Flag, Rebecca Gates & the Consortium, and Portland Cello Project. She currently plays keytar in Portland’s own Chanti Darling and keyboards in Seattle’s Telekinesis, in addition to performing and recording her own music as Clay Cole. 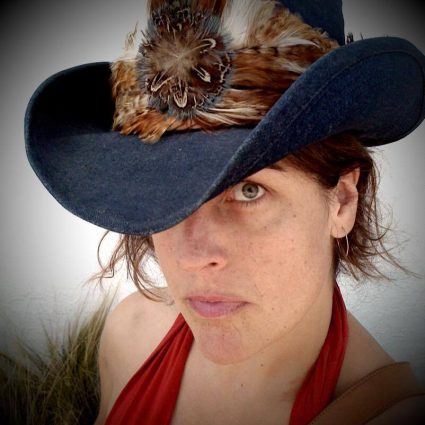 Rebecca Gates is a US based musician, curator, artist and audio editor. She has released five albums, three as leader of the critically acclaimed group The Spinanes (Sub Pop), toured internationally and appeared as a vocalist on numerous records by artists as wide ranging as The Decemberists and Willie Nelson. Her record Ruby Series was hailed by Spin Magazine as “warm, thoughtful, and melodically gorgeous.”