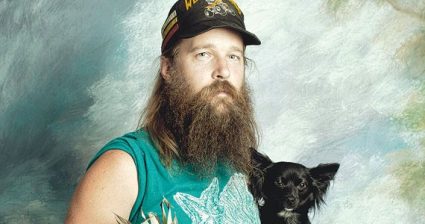 Dustin’s musical tastes span many genres but have always been rooted in folk. He had an early fascination with American Indian singing and early punk rock…later he explored the blues and the origins of country, eventually gaining interest in early jazz, swing, and big band. During a short life in Florida he was introduced to Latin rhythms and became intrigued by Flamenco and classical guitar.  More recently, he’s been dabbling in marriages of a variety of genres including, rap, rock, r&b, and noise/ambient, many of which can be heard on the recently released soundtrack for Beneath The Harvest Sky.  This was his first film scoring effort and he hopes to do many more.