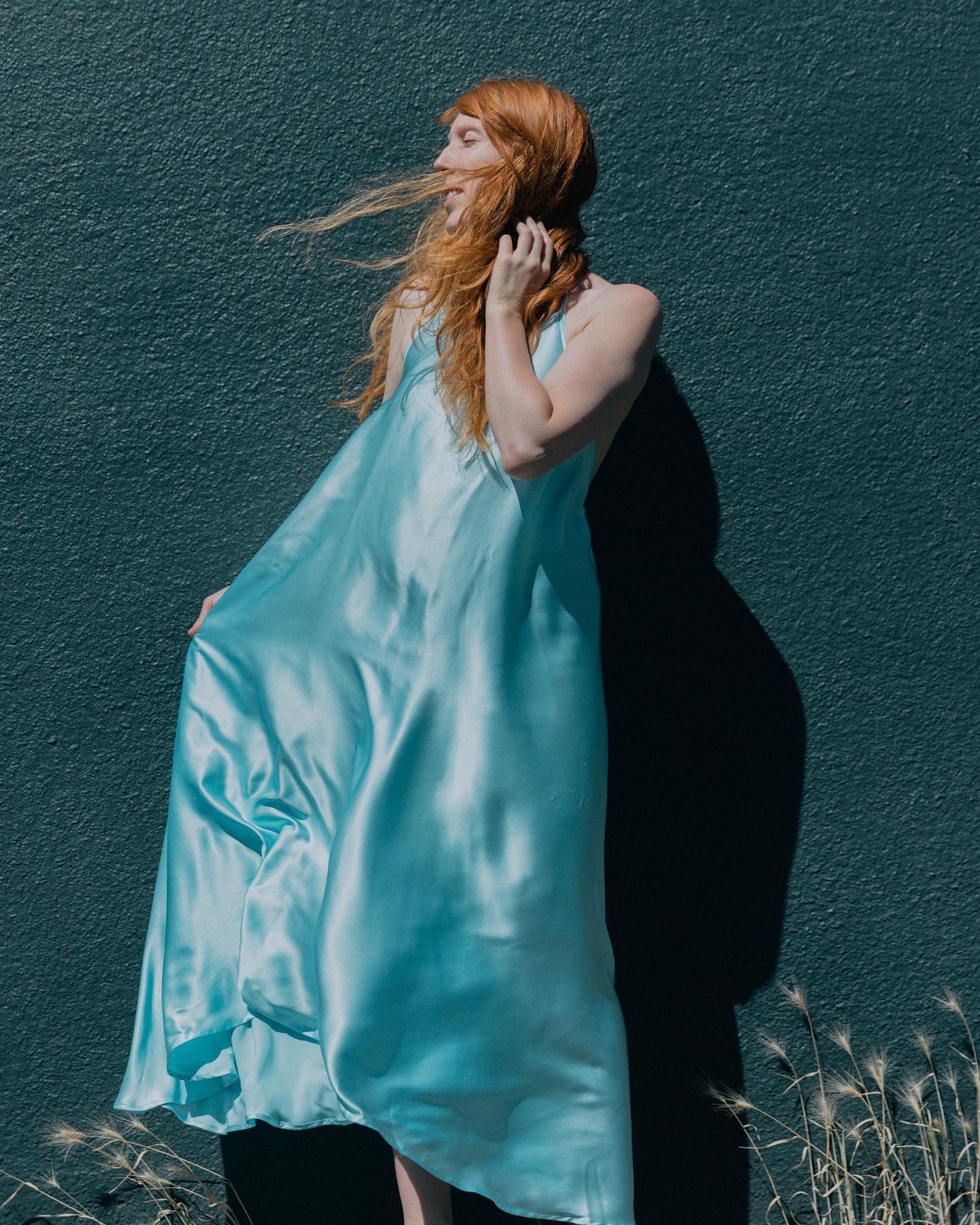 Lindsay Clark finds balance between traditional and english folk, country, and her own version of experimental folk that seems to come from within. Exquisite and pitch perfect, her music speaks of quiet revelation, with a background of (usually her own) multi-tracked vocal arrangements. With influences ranging from the Beach Boys, Elizabeth Cotton, Joni Mitchell, Appalachian folk, her classical upbringing, and her father’s record collection, she blends many worlds into a uniquely warm sound. She has carved out a vibrant place as an artist with a penchant for poetry, rich harmony, and a style of self-taught fingerpicking influenced by Nick Drake, John Fahey, and others.

Originally from the small gold rush town of Nevada City, CA, she now resides in Portland, OR. Her sound has been described as “folk with angelic vocals washing over smooth edges” (1859 Magazine). She has shared the stage with musicians such as Alela Diane, Adam Torres, Nat Baldwin (Dirty Projectors), Ryan Francesconi (Joanna Newsom), Kaitlyn Aurelia Smith and Michael Hurley. “Crystalline” was released in 2018 via boutique German label Oscarson.