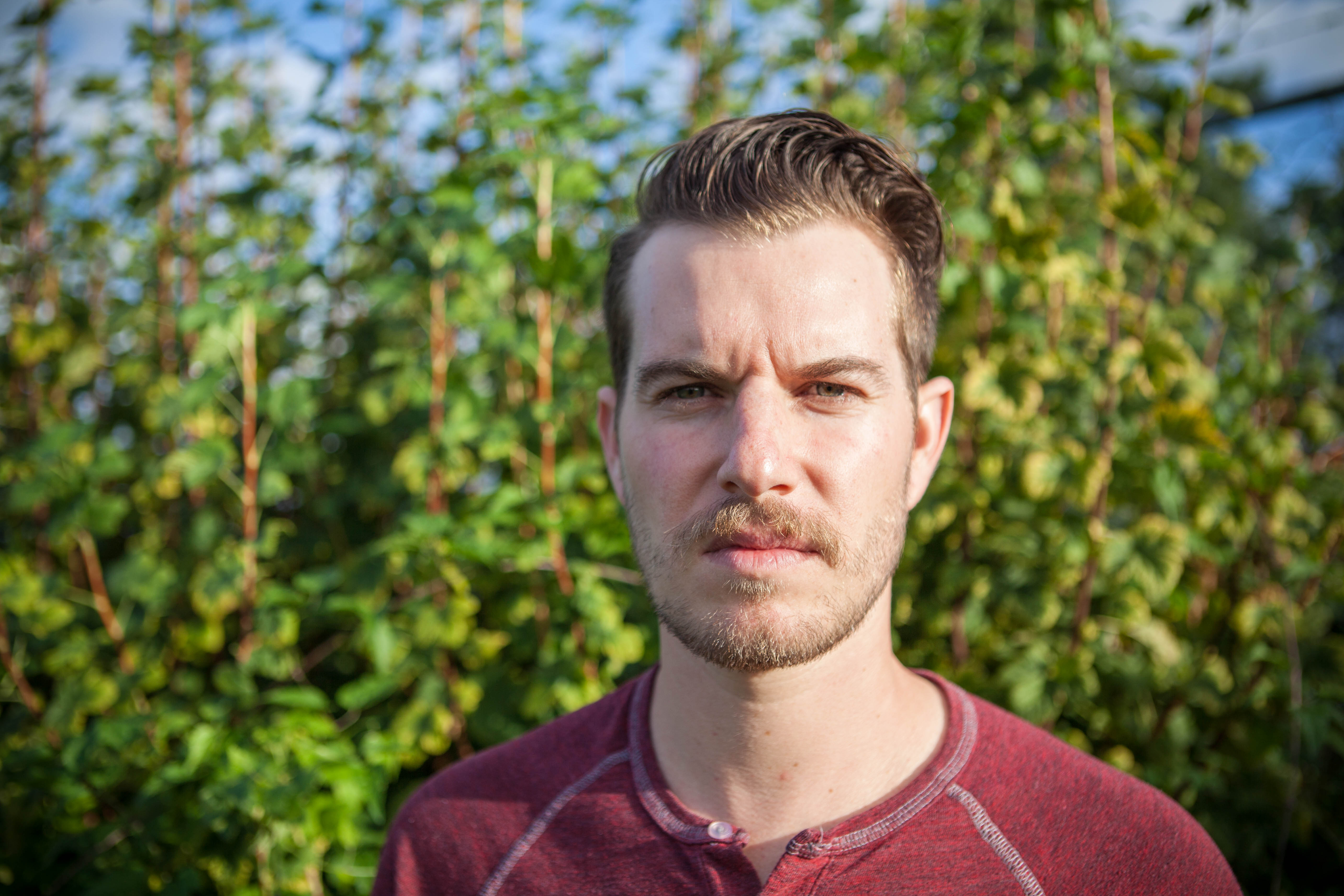 Portland songwriter, Matthew Zeltzer (of The American West), emerged from a year of exile- living on an organic farm in Half Moon Bay, Ca raising chickens, writing songs about the apocalypse as a relationship slowly fell apart. He then puttered around Half Moon Bay, finishing the songs, before returning to Portland and forming his new project, The American West. It is these songs that fill his new release, “The Soot Will Bring Us Back Again,” which Frank Gutch Jr. (No Depression), calls, “Words to the wise. A warning. Beautifully done.” The Soot Will Bring Us Back Again is flecked with pedal steel and longing harmonies as the album drifts between finger-picked folk songs and raucous country-rockers, all while the focus remains on Zeltzer’s ragged poetry.

Matthew Zeltzer has had the distinct privilege of sharing the stage with acts including The Milk Carton Kids, Jim Lauderdale, The Brothers Comatose, The T Sisters, Crow and the Canyon, Jaime Wyatt, and he is the former guitarist of Grammy Award winning Fantastic Negrito. photo by Caitlin Webb
***
Recently relocated to Astoria, OR from Santa Fe, NM, songwriter Lucy Barna finds roots in lyric, storytelling, and tales from the road. 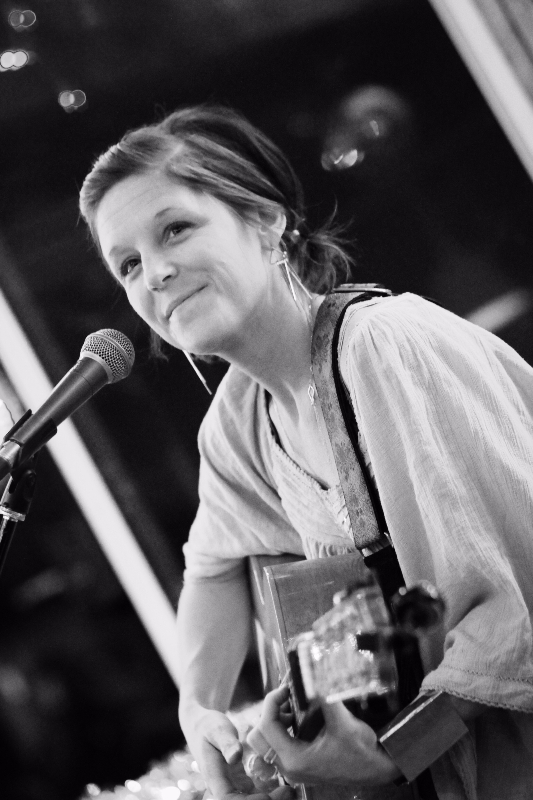 Best known for her airy vocals and poignant lyrics, Lucy has earned regional and national attention for her solo work as well as performance with award winning Hot Honey, a band she formed in 2012.  Hot Honey was named Best New Band, Best Alt/Country Band, and Best Rock Band in Santa Fe 2013, and will return for a short summer tour in 2017 bringing their well-loved Appalachian-Sass sounds to the Southwest..  Lucy’s solo work features self-taught guitar and banjo paired with subtle lyrical sense in songs about the heart and the emotions less spoken of .  Photo by Madeline Moore
this event is free and open to the public