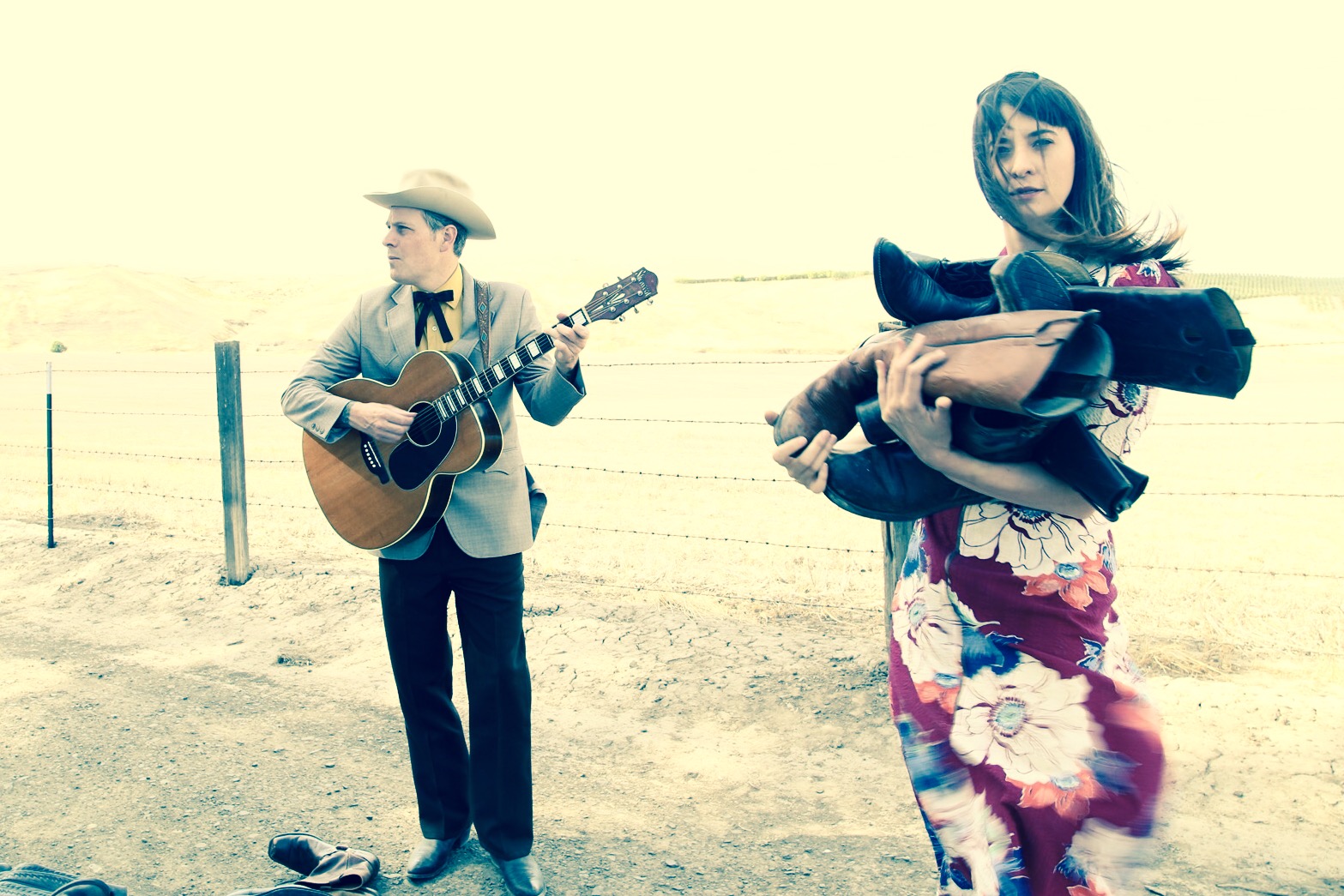 Matty Charles songs are often called “instant classics”. They take the stark simplicity of Johnny Cash, mix in Townes Van Zandt’s poetic sensibility and hold you to your seat with vocal harmonies worthy of the Louvin Brothers.

The Matty Charles & Katie Rose sound is deeply rooted in American country and folk traditions, evidenced by their close singing and Matty’s “church-lick-boom-chuck” guitar playing. Their songs speak of love and loss in such a timeless way that it’s hard not to relate if you have ever experienced either.

Their debut album, Catching Arrows combines the duo with an all-star band of americana/roots music luminaries and has been called, “a sublime listening experience.” and “a must have album.” (bealestreet.be) as well as, “the kind of album that can break out and surprise even the most jaded music critics.”

The admiration of fellow musicians and fans caused this duo to tour Europe in 2016 where they played to full houses and received glowing reviews for their performances.

this event is free and open to the public

Catch them live and hear how, “Charles and Rose prove that they may be among the best duos in the genre.” (Lambert Smits, keysandchords.com)

They also sing about Time Machines, birds and helicopters.