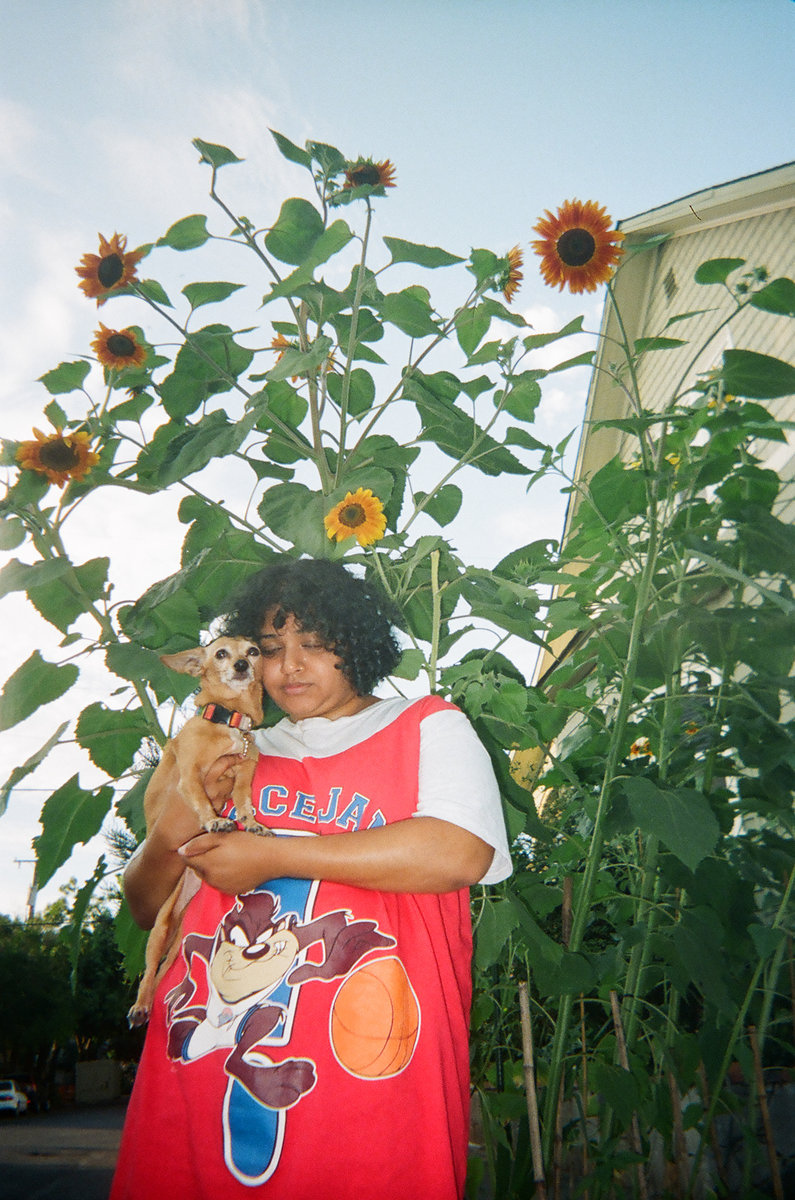 Chitra Subrahmanyam loved Portland well before they moved here. As a youngster in the East Bay with a cool older sister, they were handed down a mix CD that included some material by the late Elliott Smith. Hearing “Between The Bars” opened the door to other Portland acts like Smith’s former band Heatmiser and Sleater-Kinney. The allure was immediate.

“When you’re going through something, especially as an angsty teenager, it’s not really hard to find something that speaks to you in music from people like Elliott,” Subrahmanyam said. “And when I was starting to drum, finding bands that were so dynamic —that had this balance between quiet and loud, and this seething undertone that ran through even the quieter parts — appealed to me as someone that feels like people think I had nothing to say or offer but at home, I got to bang on shit and let that out.”

Moving to Portland felt, in some ways, inevitable, drawn here as Subrahmanyam was by the music and a promising post-graduate program in speech pathology. Since arriving, they have slowly worked their way into the artistic community, starting their journey drumming for artists like Mo Troper and Balloon Club.

But after taking a few introductory guitar lessons, Subrahmanyam began to write their own songs, amassing a collection of lowkey but powerful material that they have recorded and performed under the name Phone Voice.

Their debut release, 2021’s cradle tape, is a perfect blending of the confessional and the metaphorical, as Subrahmanyam unpacks broken relationships and inner torment. “I am the air that surrounds you,” they sing over agitated waves of distorted guitar on “river.” “River of shame, you flow within me / yet you are nowhere / not around me anymore.”