Three years ago, Vikesh Kapoor performed at Howard Zinn’s memorial service in Boston, in front of Zinn’s family and colleagues (including Noam Chomsky). Inspired by Zinn’s lifelong battle against class/race injustice, Kapoor spent the next two years in Portland working on a concept record based on a related newspaper article. His debut album, The Ballad Of Willy Robbins, chronicles the brutal but hopeful story of a working class man who slowly loses everything: ambitions, health, family and shelter. 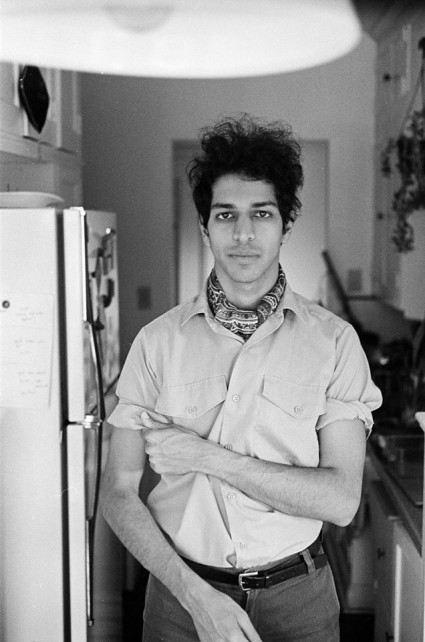 “A series of sharply etched portraits of struggling Americans that points back along a road of socially conscious songs.” – THE NEW YORKER

“One of our favorite folk albums from 2013” – THE FRETBOARD JOURNAL