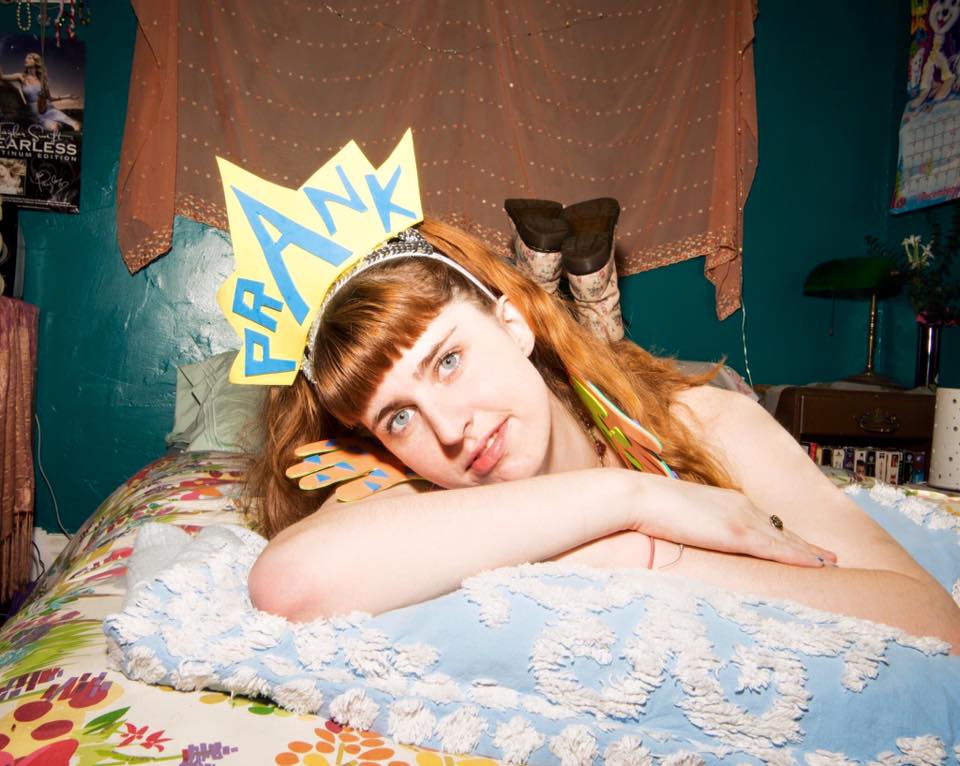 The Young Pioneers is a punk rock, pop band formed in Olympia Washington in the fall of 1982 by 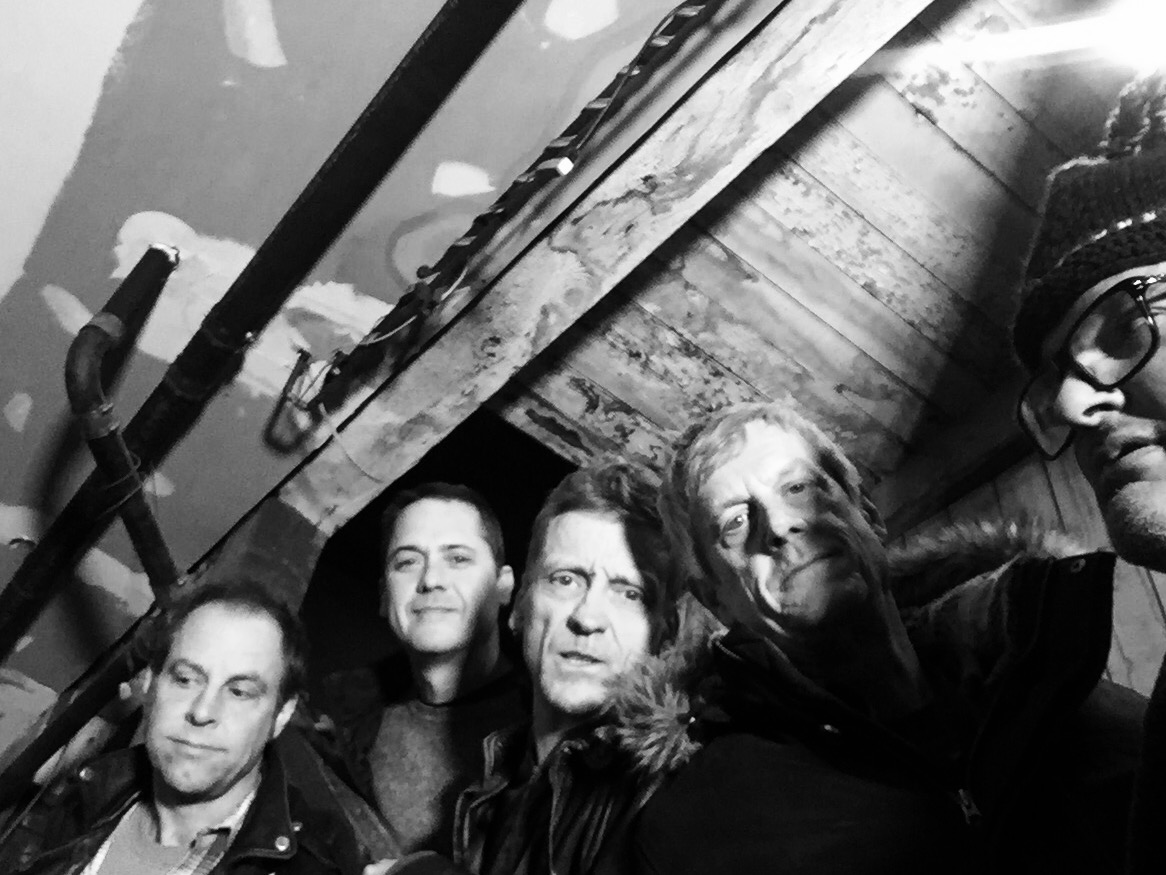 Chris Pugh, Scott Vanderpool,Chris Gloekler and Bradley Sweek, with Brian Learned replacing Mr. Gloekler in January 1983.  They played extensively in the Northwest from 1982 until 1987 writing and arranging all their own material. They have remained fast friends for all these years as they pursued music projects with other bands. Scott, Chris, & Bry continued to play extensively while Brad dropped out of music entirely in the early nineties.  In 2012 they start playing again with Colm Meek on synth and Nathan Paul on bass.