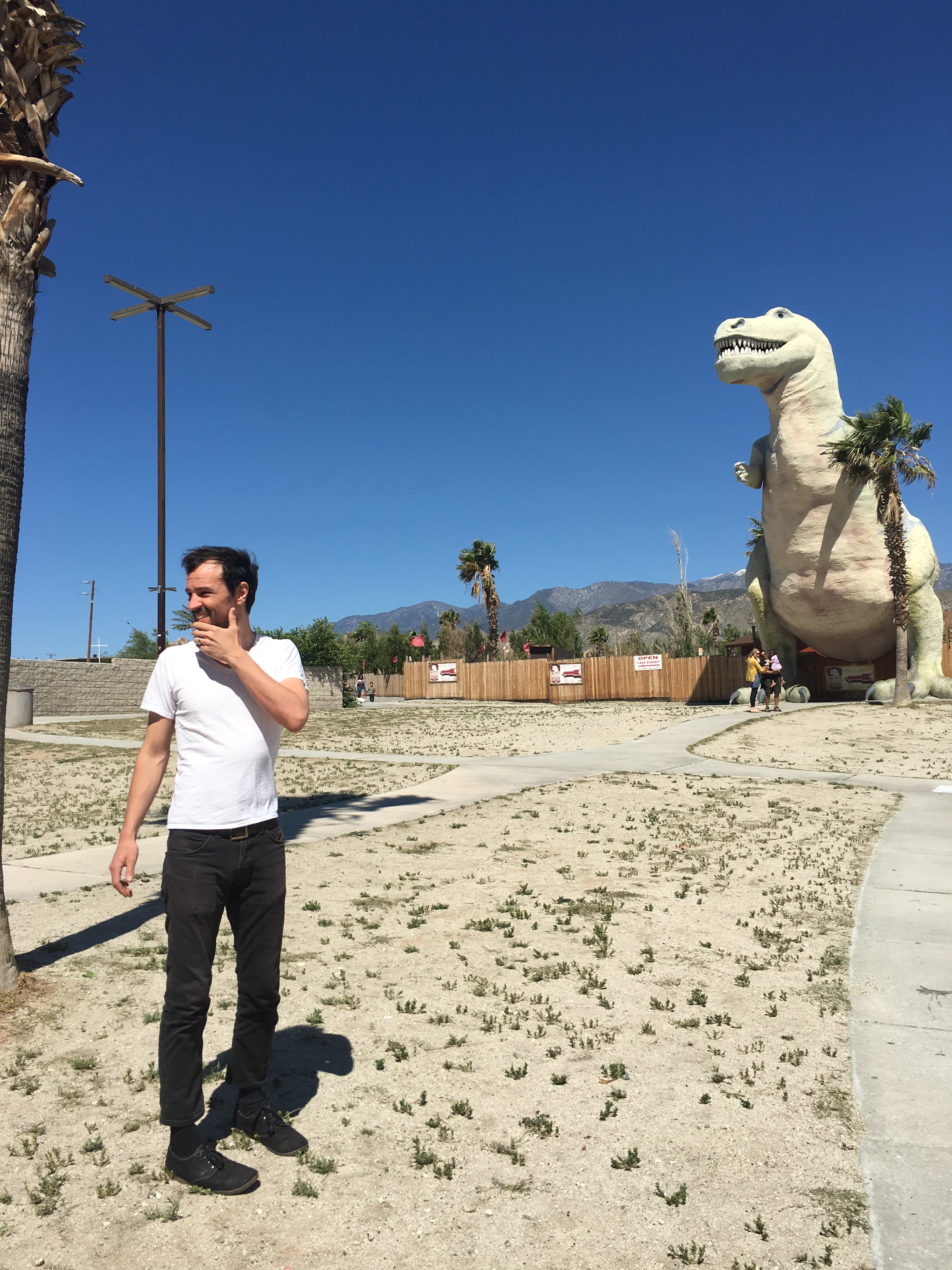 Ghost to Falco is the musical project of Eric Crespo. Membership is fluid, but he is the constant. The first Ghost to Falco live concert took place in 2001 as part of a cross country tour/moving trip between North Carolina and Portland, OR, where Crespo resides.

The fourth full length album, Soft Shield, was released on vinyl by the Italian record label, Fooltribe, in the fall of 2013 and it was released later in the U.S. by Curly Cassettes and Infinite Front.

Ghost to Falco has toured all over the United States and Europe numerous times and continues to do so.