The Pining Hearts are a psych-surf-rock band out of Portland, OR and Austin, TX. Kivett Bednar from Land of the Living and Eddie Steele from Entendre Entendre started jamming in late 2015. The Pining Hearts officially became a band in January of 2016, playing their first show to a sold-out crowd at the Alberta Street Pub late March . The originals coming out of the group are dance-y and upbeat, but in the same breath have a dark and surf-y vibe. 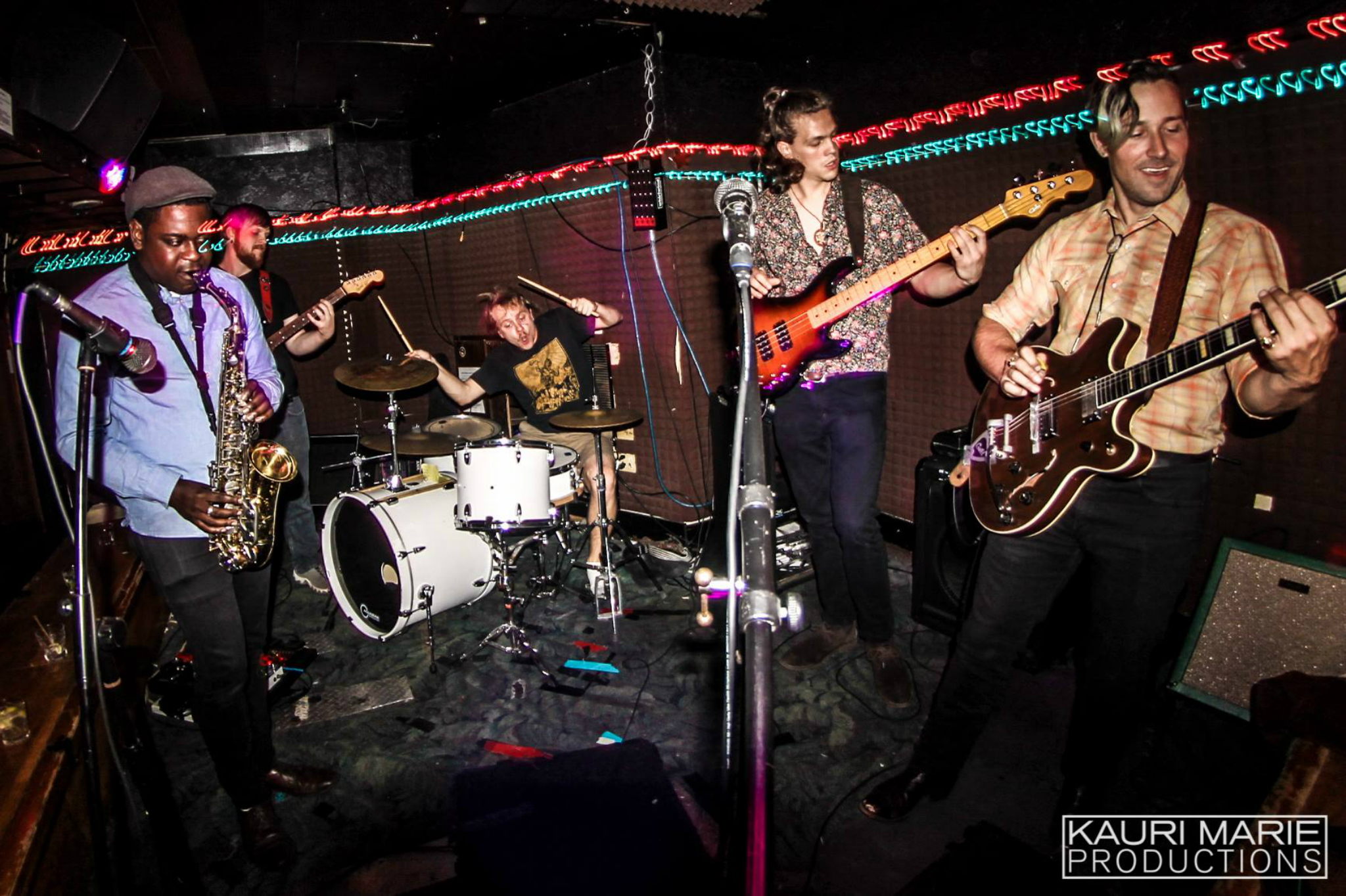