Jeff was born August 14, 1954. There are probably official documents somewhere that will attest to that. 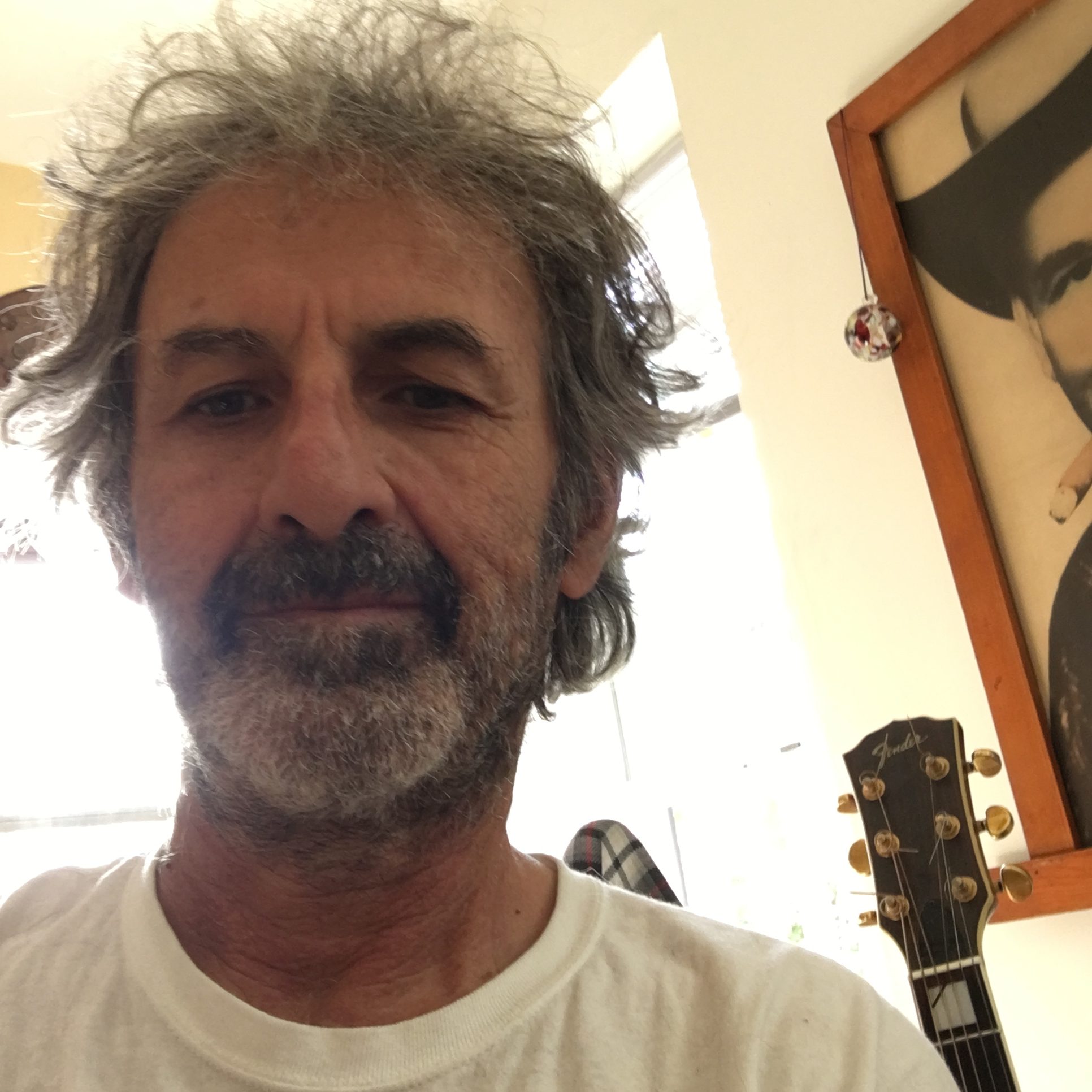 With a musical sound born in 1970s Los Angeles and the American roots revival. In the early 80s, he formed the band The Lonesome Strangers with Randy Weeks. They recorded three full-length albums, each of which received enthusiastic critical acclaim: “Lonesome Pine” (1985),”The Lonesome Strangers”(1989), and “Land Of Opportunity”(1997).

In 1998, the band went their separate ways and Jeff focused on starting a family in Georgia. Following a divorce in 2006, he turned back to songwriting to help ease his mind and find his way forward.

Jeff showed some of his new songs to his old California musician buddy, Taras Prodaniuk, who has spent the last thirty years in world class bands, laying it down for artists like Dwight Yoakam, Lucinda Williams, Merle Haggard and Richard Thompson, and he brought his excellence to bear on every aspect of the project. The result is the 11-song “Even If The Sun Don’t Shine”.

While trying to drum up some interest and figure out how to best release his music, Jeff took the suggestion of a friend and started recording stripped-down acoustic versions of some of the “Sun Don’t Shine” songs. These, plus some more original material, some demos, and one Lennon-McCartney cover, have turned into the homespun “companion” CD, “Lonesome Pine Rides Again”. With these two recordings, Jeff hopes to reach an audience that will enjoy and appreciate what he has to offer.

Check it out – it’s goin’ down! This event is free and open to the public.