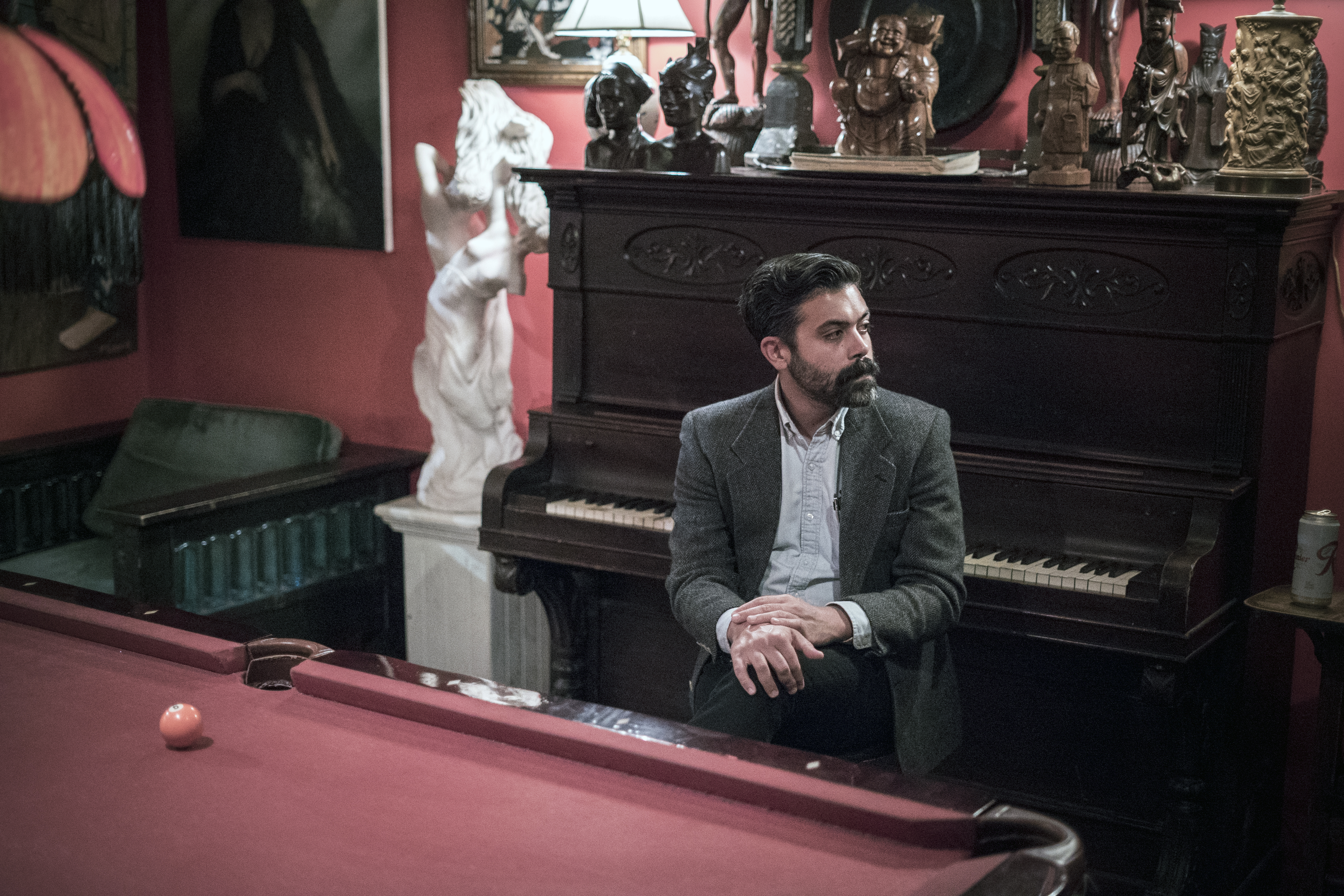 Matt Dorrien is a songwriter currently living in Portland, Oregon. Having self-released two albums under the moniker Snowblind Traveler, he now looks forward to the premiere of his most personal album to date, which will be released under his own name early next year on the Portland-based label Mama Bird Recording Co. His music has been described as timeless and heartbreaking, and his songs reminiscent of the work of artists like Harry Nilsson, Randy Newman, and Carole King: A tribute to the golden age of songwriting.

This event is free and open to the public