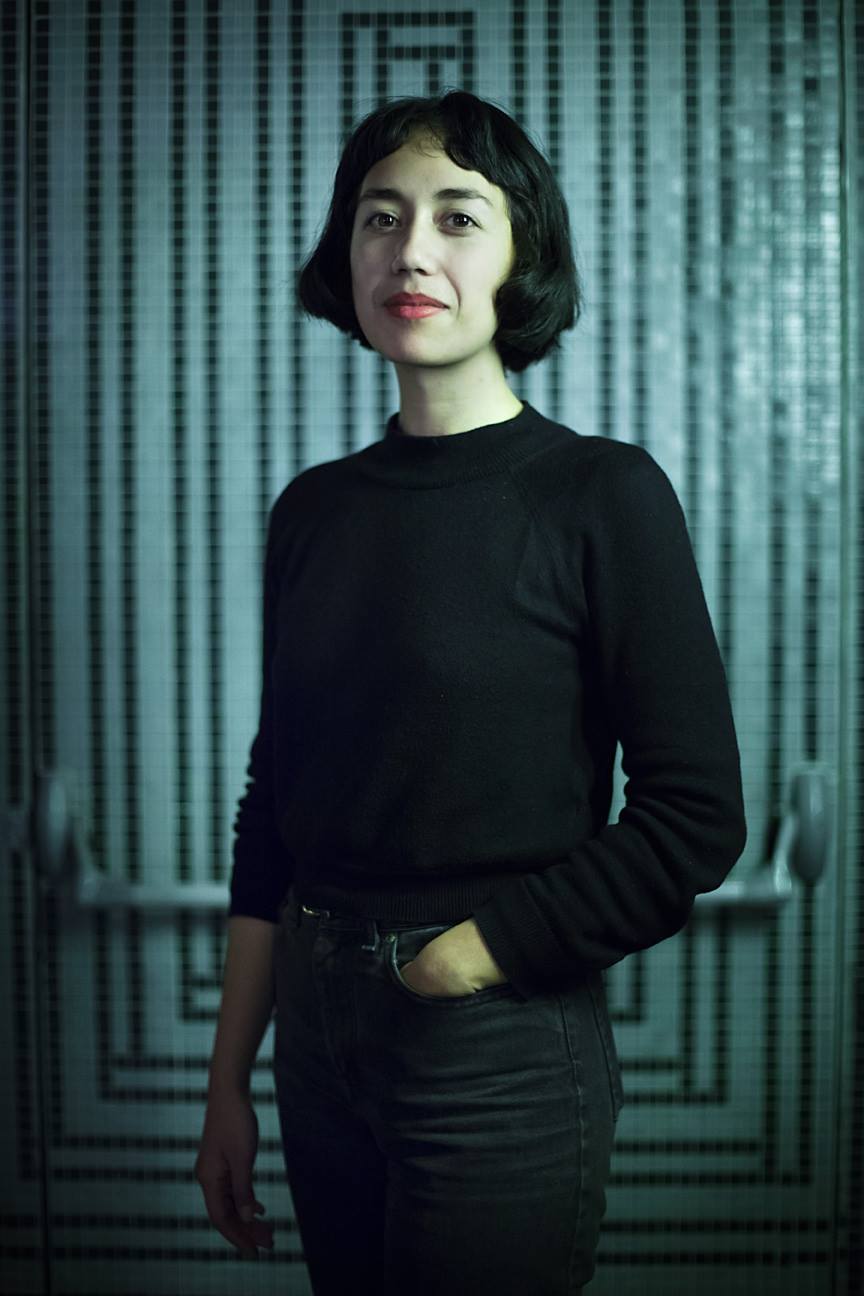 Born in Stockton, California and raised in Forest Grove, Oregon, Haley Heynderickx wasn’t brought up in a musical family, but she was keen to try it out after having a dream in which she was the female version of Jimi Hendrix. Being eleven years old and burning with desire to set her guitar on fire, her parents allowed her to take several guitar lessons. However, Forest Grove is a pretty small town and only a bluegrass instructor was available. This experience worked out for the best, bringing Heynderickx an appreciation for country music and acoustic implementations. She gradually found a love of writing and folk music once entering college. Heavily influenced by folk, rock and pop music of the 60s and 70s, Heynderickx’s writing found influence in Dylan, Nick Drake, along with local musicians she began performing with.

Her simultaneous feelings of anxiety and love for the 21st century is captured in her haunting vocals and honest lyrics. Though she has enjoyed performing this as a solo songwriter, she found greater satisfaction in a big band noise through the flair of her bandmates. With Alex Fitch of Typhoon on drums, and Lily Breshears of Big Haunt and Sheers on bass and backup vocals, Heynderickx’s subtle softness reaches greater capacities of emotion and longing with the amplification of instruments and energy. This band is young, attentive, and excited to explore their musical horizons.

Unsure of her genre, she jokingly refers to their noise as ‘doom folk,’ but will happily let you decide for yourself if you give it a listen. 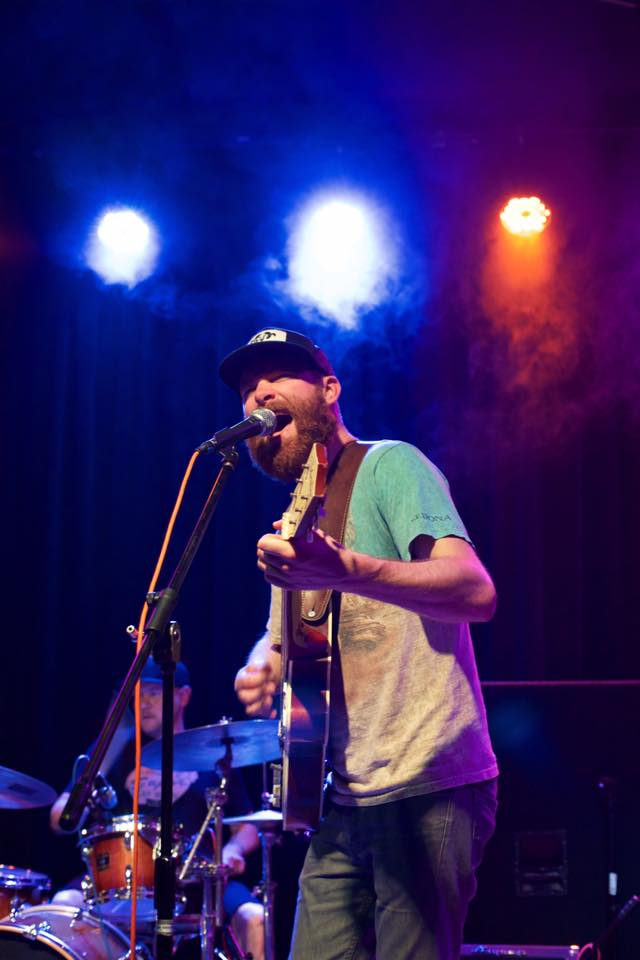 Traveling, creating, and sharing original live music are a few essential ingredients for the enrichment of humanity. Norman Baker and his band play homage to this fact by introducing new and old songs to as many communities as possible. Their new album utilizes undertones of pedal steel, mandolin, banjo, upright bass, clarinet, and of course an onslaught of acoustic and electric guitars telling stories of loss, loss prevention, camping, driving without cell phones, childlike innocence, home towns, and walking till your shoes wear through.

Baker’s respect of family values, roots, and tradition is evident throughout his music. His debut release, “The Art of Not Knowing,” features his mother on fiddle, father on keys, uncle on drums, himself on many other instruments, in addition to several other Seattle musical stalwarts. The artwork for his newest release, “Present Day,” features a series of photos from a 1970 house concert of his pops performing, his mom in attendance, and cops busting the party.

Norman was 13 the first time he performed on stage with fellow Backroads band mate Michael Muir. They sang and played Beatles and CCR while sitting in with the band their dads were in together. Twenty years later their harmonies and guitar work continue to weave seamlessly through timeless original rootsy compositions. Muir’s Clapton and Allman tinged guitar approach meshed with Baker’s Doc Watson meets Neil Young influences prove to be a great combo as the band continues tacking on the miles around the Western US. 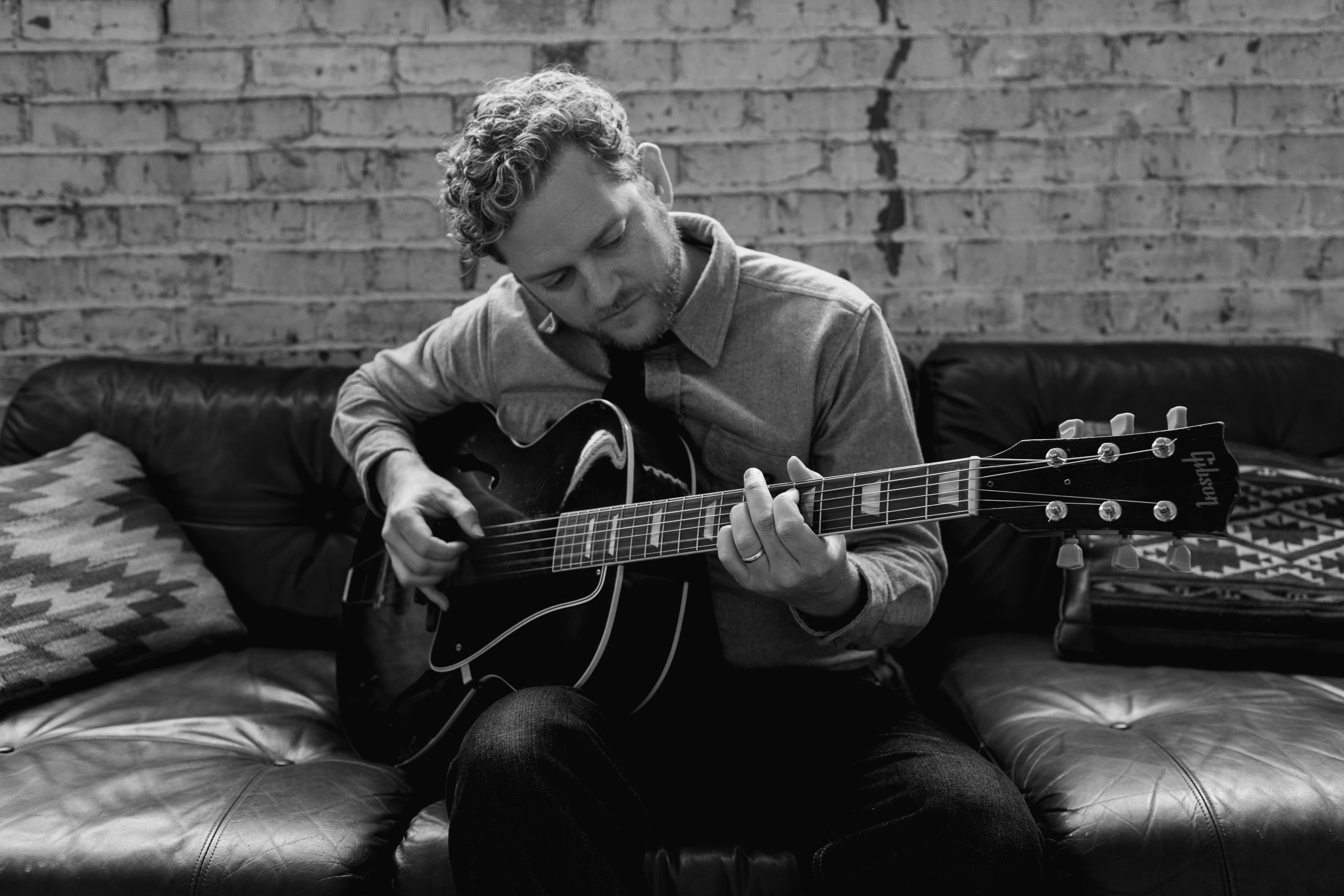 In 2009, Blake, a singer/songwriter in Portland, OR- released a series of music videos on
YouTube, songs that were written using a formula based on mathematical constants. His “What
Pi Sounds Like” music video went viral with millions of views and was featured by NPR’s
Morning Edition, CNN, NBC, FOX, as well as online sites Reddit, Collegehumor, IFLScience,
Gizmodo, Yahoo! and many others.
Blake is now focusing his attention on non-math related compositions as he prepares to release
a brand new full length album entitled, “Let a Thousand Flowers Bloom.” About the album Blake
states, “These songs represent a new beginning for me as a songwriter. I’m exploring musical
territories previously unknown to me, and lyrically my feelings of inadequacy and fear have
never been more honestly expressed.
“Let a Thousand Flowers Bloom” is being released on CD and 12” vinyl and is a result of Blake’s
recent successful Kickstarter campaign. It features 10 songs, the lion’s share being recorded in
Blake’s home studio in Portland, Or. Blending acoustic based indie folk with carefully edited field
recordings and touches of orchestral elements, Blake strikes a delicate balance between lush
acoustic minimalism and a densely curated collage.