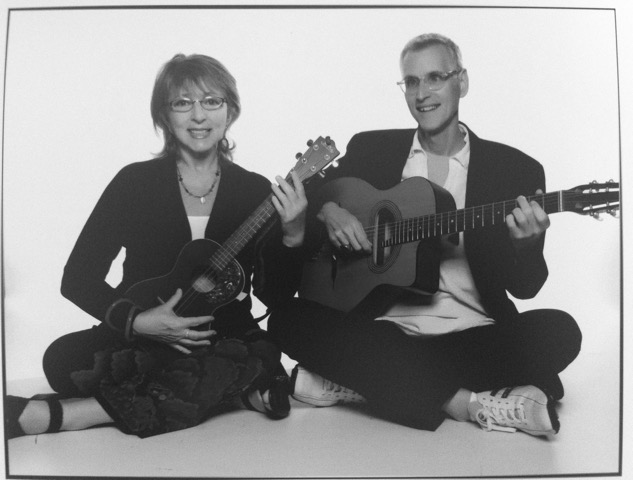 The influence of the legendary Gypsy guitarist, Django Reinhardt, who won acclaim for his unique guitar styling in 1930’s Paris, infuses every performance by “Stringology” with spirited excitement, passionate improvisation and pulsating rhythm that leaves every audience cheering– and wanting to come back for more.
“Stringology” has performed in Seattle, Miami Beach, Victoria BC, Mexico, and can be seen regularly at many festivals and music venues on the Olympic Peninsula in Washington State– their home base. 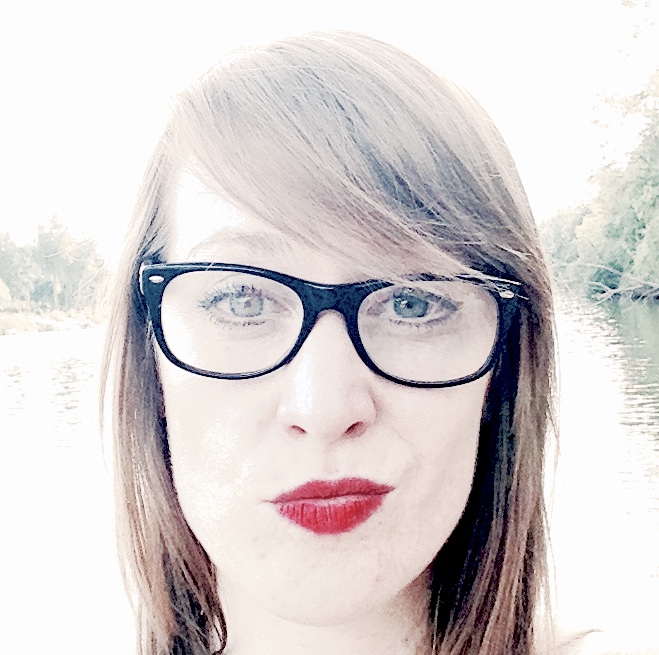 Meg Baier’s latest release,  Cedar Rose, is an album composed by Meg Baier and Produced by Alan Singley. The songs are a little bit Laurel Canyon and a little bit Lilith Fair. Rich harmonies and sonic playgrounds surround the listener. The songs deal with love and making it in the world. It’s all very modern and classic at the same time.